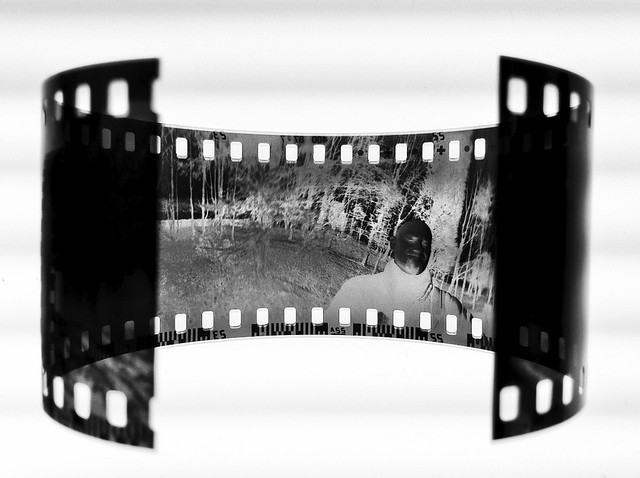 In this project, we are working in small groups to record a short conversation that we have written in a PDF file beforehand. We used a recorded conversation that we had made before the project to make the script, and my group 100% did not ditch it. This project is designed to teach us how to block, and that’s the main focus of the project. But, we are also getting another chance to use Adobe Premiere Pro again as well as record our very first video this year.

Block – determining where the actors will be on the set and the first camera position (Blocking a scene is simply “working out the details of an actor’s moves in relation to the camera.)

Adjustments – making lighting and other adjustments

Shoot – shooting the first scene (then repeat the process)

Where the camera is placed is determined primarily by what is important in the scene.

a strong movement of a figure is one rising from a chair, straightening up, placing weight on the forward foot, raising the arm, or walking forward. A weak movement, on the other hand, is stepping backward, slouching, placing the weight on the rear foot, sitting down, lowering the arm, walking backward, or turning around and walking away from a figure or object.

Its certainly not good in the slightest, but at least I got it out on time.

This was a pretty neat little project. I learned during this project that holding two cameras is quite hard, but we managed. I also learned how to effectively plan and execute said plans to meet deadlines. Lastly, I kind of learned how to use multiple camera shots in the same video, though it was a little confusing at first. All I know is that I tried my best, and now that I’ve learned how to do this next time we do it I’ll be much more better equipped for editing.